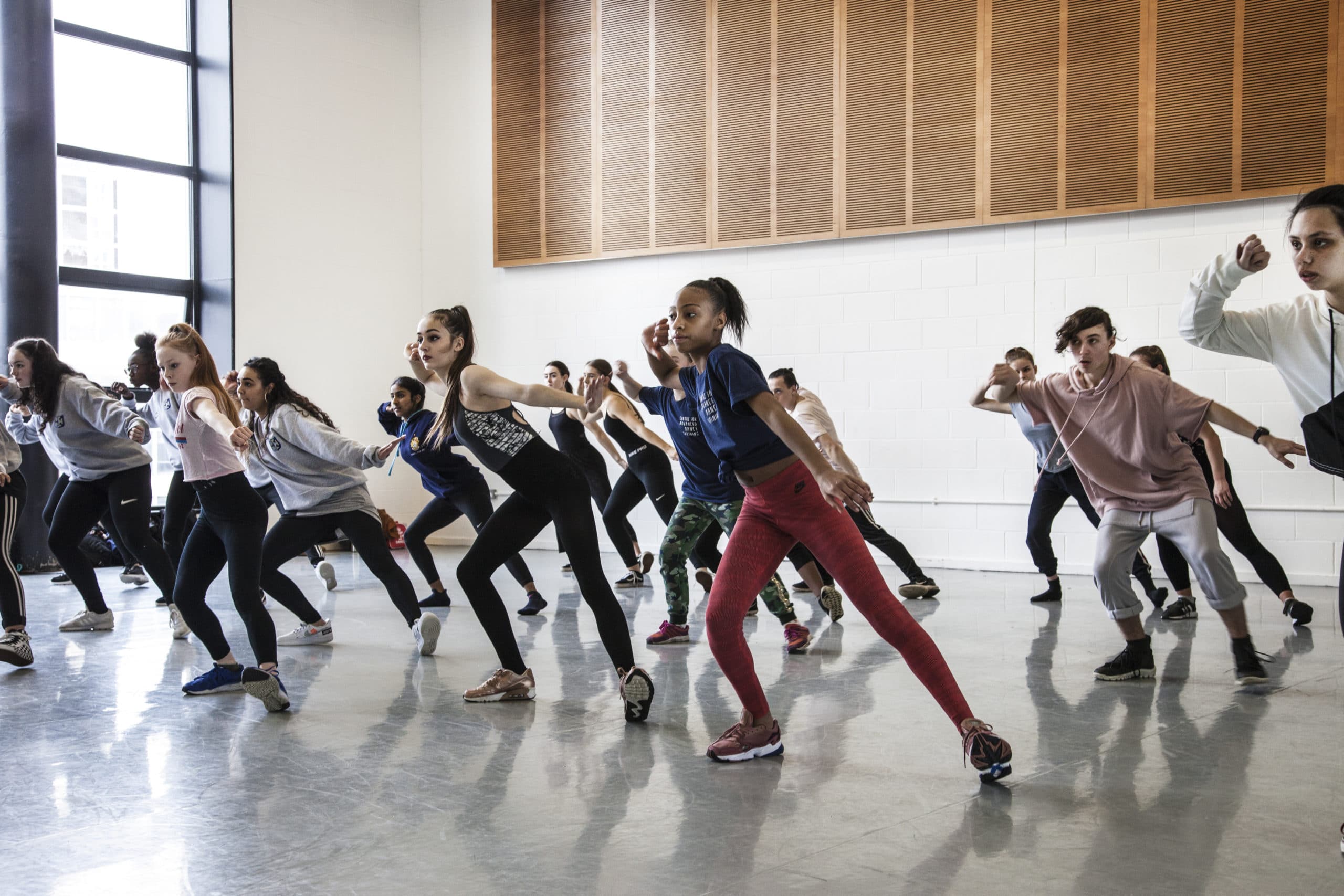 The Birmingham 2022 Cultural Festival has received a £1 million funding award from Spirit of 2012, the London 2012 legacy charity, to enable 300 young people from across the West Midlands to co-create a series of major dance performances, and take centre stage at the Commonwealth Games Opening and Closing Ceremonies.

The mass participation project – entitled Critical Mass – will form a new dance company of disabled and non-disabled young people to show how genuine inclusion can be achieved in mega events such as the Commonwealth Games.

At least one third of the 300 participants will be disabled people, and 40% will come from an Asian, black or minority ethnic background, reflecting the diversity of Birmingham and the West Midlands’ young population. Participants will have the opportunity to take part in approximately 400 dance and movement workshops and creative sessions across a 14-month journey.

The project is a unique collaboration between Birmingham 2022, DanceXchange, Arts Connect and the Dance Development Leaders Group (DDLG), a dedicated network of 70+ dance organisations across the West Midlands who are passionate about developing dance participation.

Together, the partners will harness community cohesion and inclusion, and use their expertise in inclusive dance and mass choreography to build the skills and confidence of the young people as they work and play together to create lasting performance moments that will be seen locally by thousands, and broadcast globally to an audience of one billion.

The project will engage with SEN schools and colleges, community arts groups, youth clubs, job centres, care leaver referral teams and refugee and asylum seeker advice centres to ensure young people from underrepresented backgrounds are given an opportunity to take part. This will be supplemented by a public call out for participants during the summer of 2021.

Critical Mass performances will be right at the heart of the Birmingham 2022 Cultural Festival, a world-class programme of art and culture running from March to September 2022. The festival will reach 2.5 million people as audiences and participants, and will include new work, installations, exhibitions, performances and major events taking place in the heart of West Midlands communities.

The £1 million funding award is the second collaboration between Spirit of 2012 and Birmingham 2022. In 2020, the London Olympic and Paralympic Games Legacy Funder awarded a total of £600,000 to three West Midlands arts organisations (Caudwell Children, Warwick Arts Centre and Creative Black Country) to create inclusive arts and cultural projects linked to the Commonwealth Games in Birmingham, the Black Country and Coventry.

The latest £1 million funding boost comes after £6 million was awarded to Birmingham 2022 by Arts Council England and the National Lottery Heritage Fund in January 2021.

Critical Mass aims to become a blueprint for future mass performance opportunities, ensuring young people with a wider spectrum of needs can contribute and benefit equally alongside their peers. It is hoped that the project will grow the region’s reputation for world-class dance, encouraging more young people from diverse backgrounds to participate in regular dance sessions and pursue careers in dance.

“This investment will put the region’s young people at the heart of the Birmingham 2022 Cultural Festival and cement the West Midlands’ already stellar reputation for world class dance performance.

This project is about bringing diverse communities together and making dance as inclusive as possible by reaching people who may not have considered dance before. The six major performances at the peak of this process during 2022 will create a series of awe-inspiring moments to remember, showing off the amazing diversity of the West Midlands when the eyes of the world will be on us.”

“We’re delighted to support Birmingham 2022 to make Critical Mass happen as part of its incredible Cultural Festival. This is an ambitious mass participation project and event, reaching young people through a network of passionate and dedicated dance organisations, working with them over a sustained period of time and giving them an international stage. It has the potential to transform the lives and the work of everyone involved.”

“And it’s nearly 20 years since para-sport was fully integrated into the Commonwealth Games with parity for disabled and non-disabled athletes. Through this award, we build on that legacy of inclusion and diversity.”

“Critical Mass is setting an ambitious benchmark for what can be achieved through innovative participation approaches with young people at the heart. DanceXchange is proud to be leading this hugely significant initiative in partnership with Arts Connect and the Dance Development Leaders Group; an aspirational collective of dance participation professionals from across the West Midlands, who are all committed to addressing inequality, challenging perceptions of disability and empowering young people, using the transformational power of dance to create a lasting social legacy for the region.”

Further opportunities for people of all ages and backgrounds to get involved in the Games’ volunteer programme and Ceremonies’ volunteer cast will be announced later in the year. Specific enquiries about Critical Mass can be emailed to culture@birmingham2022.com