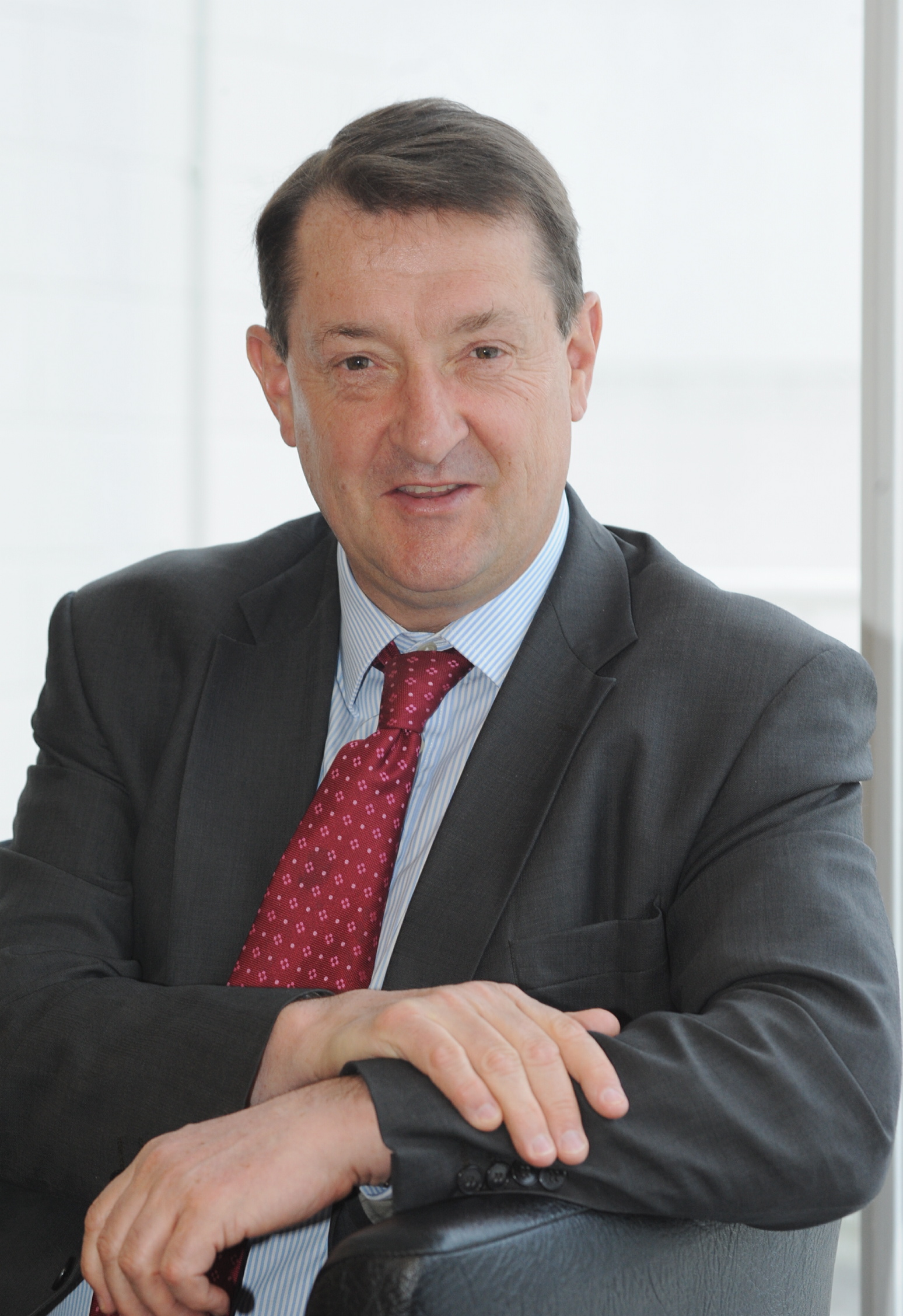 The importance of research and development to the regional economy has been highlighted by new property figures just released.

Authorities in Coventry and Warwickshire have carried out a property audit of developments specifically for R&D and with a focus on transport technology which has revealed that schemes totalling £1 billion have been delivered in the last few months or are in the pipeline.

The figures have been pulled together to help promote Coventry and Warwickshire as an international destination for inward investment at MIPIM – the world’s largest commercial property development and investment show.

Investment specialists will be using the area’s growing international reputation in the field of future transport technology R&D and manufacturing in a bid to continue to attract foreign companies to consider Coventry and Warwickshire as destination.

“In the last three or four years we have carved out a strong reputation for advanced technology and R&D particularly in transport.

“That has been built on a bedrock of automotive and engineering pedigree going back decades, but also leveraging the huge level of academic and advanced design and engineering expertise across the region.

“Those factors combined with a very clear focus through the Coventry and Warwickshire Local Enterprise Partnership, Warwickshire County Council and Coventry City Council mean that we have achieved very strong results.

“Work is almost complete at the new £129 million UK Battery Industrialisation Centre which will see the development of the next generation of battery systems through a partnership between academia and industry and it is seen as a UK game-changer.

“Geely LEVC’s facility at Ansty Park was the first purpose-built EV factory in the UK, while the new Williams F1 and Unipart JV Hyperbat is building battery packs for major automotive clients.

“MIRA Technology Park is now home to over 30 companies involved in advanced technology and future mobility and has plans for considerable expansion, while plans for the Wellesbourne Campus of the University of Warwick are likely to be brought forward in the coming months.

“That – plus the expertise of our two universities – paints a compelling picture to investors and we want to ensure that message is received by those who make those major industrial decisions.”

These investments add to an already significant global cluster of R&D and manufacture, and places the region in pole position to attract one or more of the new battery manufacturing plants, known as ‘gigafactories’.

The Coventry and Warwickshire MIPIM Partnership is made up of companies and organisations who represent the area and is also part of the UK Midlands presence at the event which attracts 30,000 delegates.