You may not think that bankers and Peaky Blinders have much in common, but the two have generated a huge amount of media interest in the West Midlands recently.

The job of the communications team at the West Midlands Growth Company is to showcase the region at its very best – to raise awareness of the region as somewhere to invest, visit, study or work.

Without having a product or service to promote, our job is to highlight why the region is worth experiencing for yourself. While facts and figures provide the evidence why the West Midlands is worth your attention, it’s crucial to provide stories and case studies that our target audiences can relate to.

Even for potential investors, the West Midlands’ quality of life can be just as important as its business environment.

Critically for the communications team, we also need strong news hooks to draw in journalists  – with our bankers and Peaky Blinders making the headlines for all the right reasons.

Reporting on the region

As part of our work supporting HSBC, the West Midlands Growth Company collaborated with the bank to produce a report evaluating the economic impact of its first year in the region. The report, which found that HSBC had boosted the local economy by £540 million, also included focus group interviews with staff who had relocated to Birmingham.

Those positive stories from HSBC employees were a central part of demonstrating why the bank is making much more than a financial impact on the region. After combining the data with the employees’ stories, we identified that new ONS migration figures proved that more people are moving from London to the West Midlands than any other UK regional area.

By pitching to the Financial Times and issuing a press release for all other media, the team secured 10 articles, including references to HSBC in a Financial Times piece about tech hubs, on page three.

Working with the marketing team, we also uploaded a website article and issued social media posts. As well as reaching an audience of nearly 1 million with our press coverage, the social media activity engaged with a further 10,000 people.

While arranging exclusives with our key media is important in securing large pieces of coverage, issuing a press release after the news has broken is vital in ensuring that we reach the widest possible audience.

The West Midlands Growth Company’s research team had commissioned research to track visitor numbers into the region, which found that it had welcomed a record 131 million visitors in 2018. We decided to release the figures to coincide with the launch of Peaky Blinders series 5 – which has become a globally renowned show.

After speaking with the Guardian, the team provided interviews, data and case studies to demonstrate the growing popularity of the West Midlands. As a result, we secured page three of the paper.

Once the story broke, we then issued a press release to other media titles – and when the likes of Newsbeat contacted us with further information, we had all of the information to hand.

Combining a high-profile national exclusive with issuing a press release has helped the team to secure more than 60 pieces of coverage to date, reaching an audience of over 26 million people across the UK, Europe, South America and the Middle East. Moreover, the Guardian piece on its own generated a much wider conversation about the West Midlands, with the piece cited by other titles including Lonely Planet and NME.

The West Midlands Growth Company is always on the hunt for exciting news angles, new data and quirky case studies about the people and businesses based here. Do let us know if you have any fresh content that will help us tell our national and international audiences how the West Midlands makes its mark. 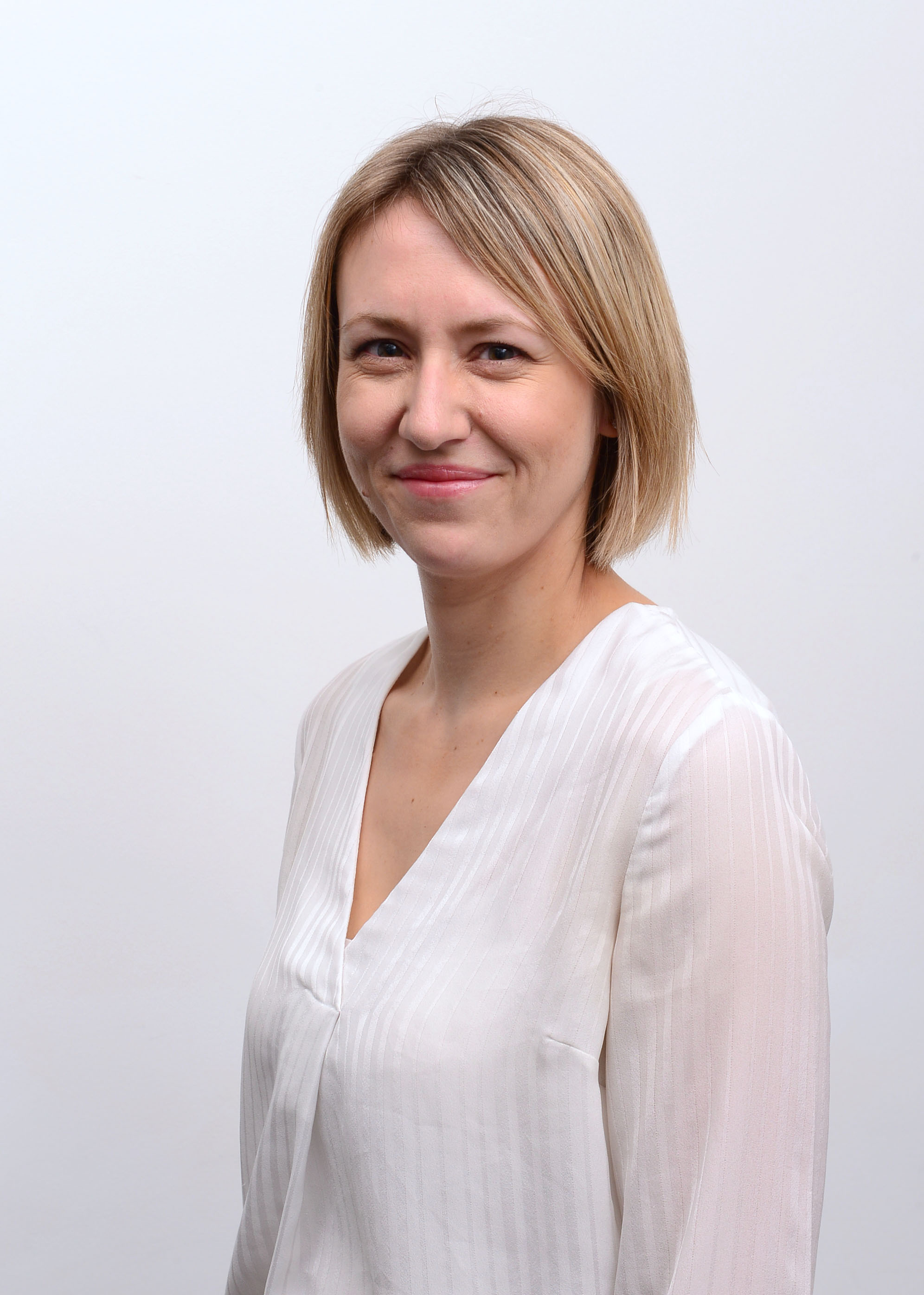